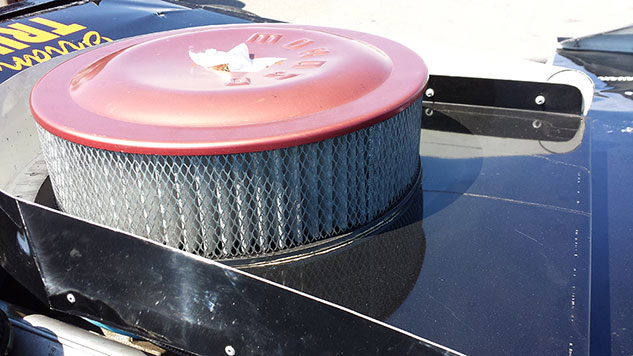 The Top Speed Modifieds took the green flag to the 2014 racing season at Lucas Oil Raceway Sunday, April 6, 2014. Chad Poole set a new track record for the series with a 23.191 second lap. Over 30 cars started the feature, but it was rookie, Derrick Griffin who took the checkered flag. Griffin passed Jeff Lane for the lead on lap 29 and never looked back.

Our team was out in full force to catch all the action from the race, pits, crowd, and on the track with our GoPro cameras of the Top Speed Mods tour.  Katie Hargitt interviewed drivers and collaborated with Kenny Barr from Radio Speed Talk for the segments. We are grateful for the opportunity to be part of this exciting racing series!

Take a look at some production pictures