What is Net Neutrality and What Does it Mean for Your Marketing Efforts? 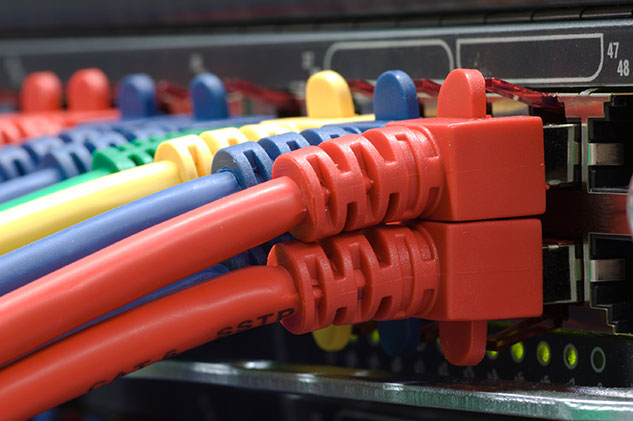 Spend any amount of time on the internet and you’re bound to come across mention of net neutrality and its potential effects. The average person glances at the headline, shrugs, and moves on. But net neutrality would have a big impact on daily internet habits, and your marketing efforts. Here’s a quick primer.

Net neutrality enables everyone to have equal access to the internet. One company can’t block another’s app or service. Users won’t have to pay extra costs so they can get the first-class internet speed treatment. The playing field is level and you get what you pay for.

Supporting net neutrality are companies like Netflix, Facebook, Vimeo, Twitter, and pretty much any company that offers streaming content or interactive services. The majority of consumers also support net neutrality — whether they realize it or not — because it ensures the movies they watch on Netflix don’t hiccup and web pages load on time.

Those against net neutrality are the providers like AT&T and Comcast who own the networks. Essentially, they don’t want the government to interfere with their ability to manage the market. Because they own the networks, however, they’d be in the position to control how fast data travels, which would impact the companies above and consumers.

What Does It Mean?

For marketers, net neutrality is a good thing. Without it, a provider could impact your ability to run FaceTime conferencing or limit the ability to turn a computer into an internet hotspot. Slower speeds would limit the viability of video as a marketing tool, and no one wants to deal with slow web page loading times. We’ve already graduated past dial-up.

The battle between the providers and government is ongoing, but it behooves consumers — and marketers — to support net neutrality.

To find out more about how Hansen Multimedia can help your business overcome issues impacted by net neutrality, click here.