The Dreaded CC – How to Properly Use Carbon Copy in Email 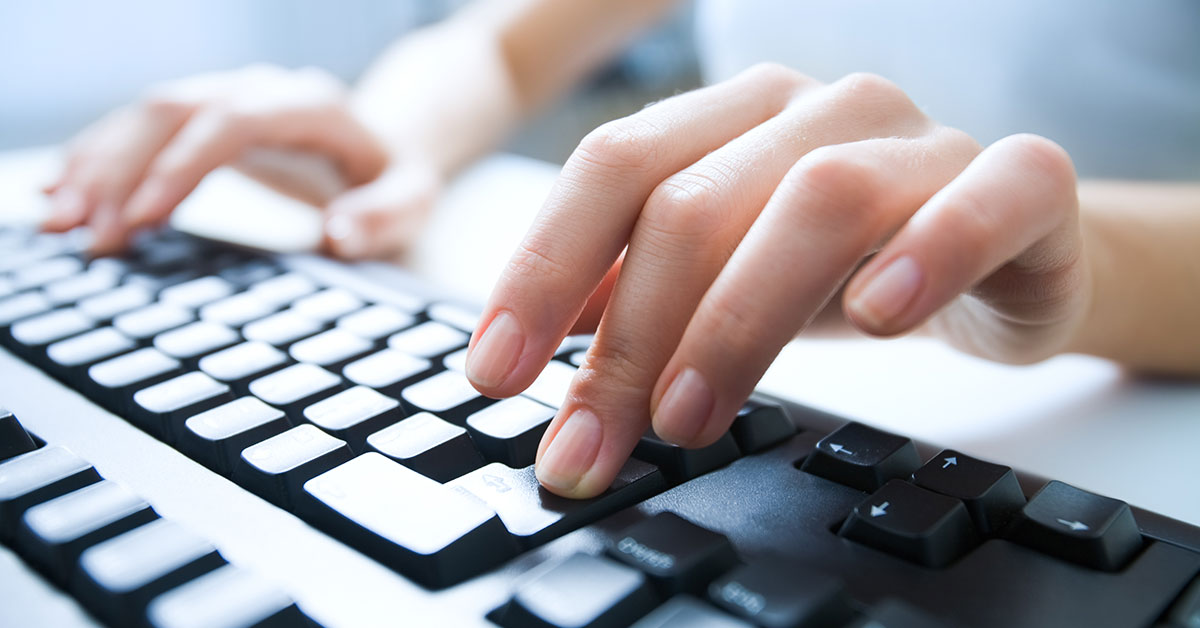 More of the world’s problems have been caused by the CC on an email than every other disaster combined.

Well, that’s not entirely true, but some days it seems so.

Everyone has read the horror stories about the accidental CC that led to a legal issue, or a job firing, or the exposure of a long-lost twin adopted 20 years earlier after a hospital mix-up. The last one might be a stretch, but not by much. Email users seem to have a blind spot when it comes to the CC line — they ignore it, don’t register it, or simply get confused.

Here are the basics: You should use CC only in unique circumstances. If a person is supposed to receive a message, include them in the To line. Inclusion on the CC line when they’re intended to be part of the conversation is like an afterthought. You’re saying, “I thought you’d want to know, but please don’t say anything.”

CC is for when you want to keep a person apprised of a topic for their own edification, so they can file the information away. At the same time, you’re letting the recipient on the To line know that you’ve opened the discussion up to the people on the CC line. If you don’t want the person on the To line to know you’ve included people on the CC line, well that’s just sneaky.

And the BCC line? That’s for lists of people to receive a message without sharing everyone’s email addresses to the group.

We bet you have some stories about CC line discomfort? Which ones stand out for you?