5 Attributes Employees Want from Their Boss 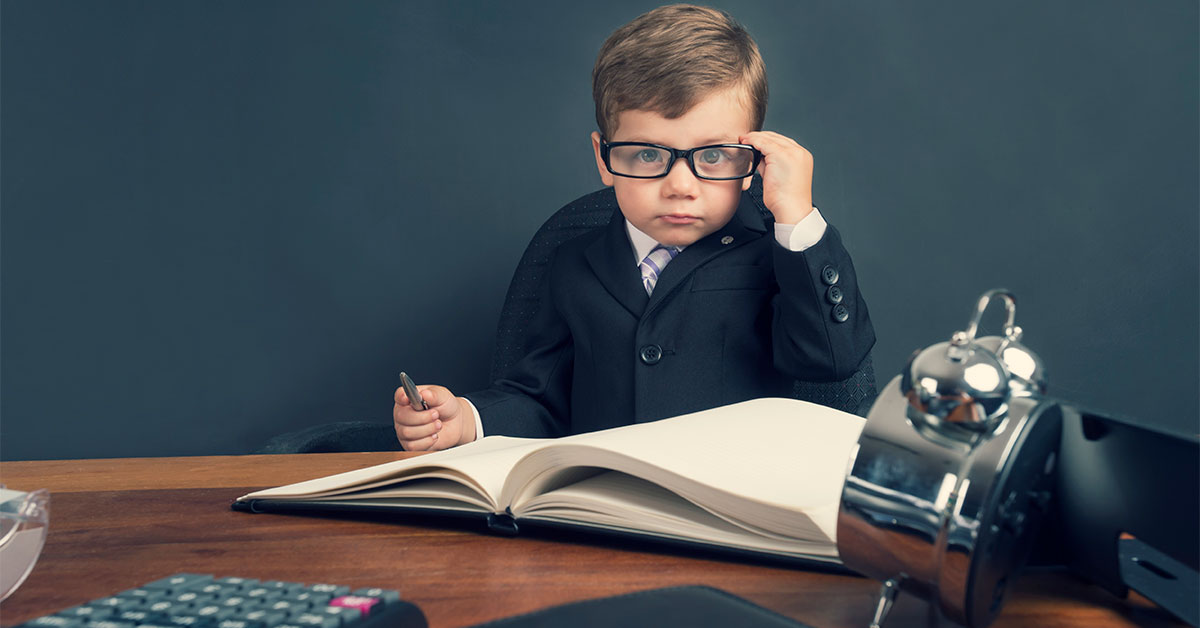 You’re the boss –the big cheese, head honcho, captain of the ship, numero uno. It’s a complex role that requires juggling multiple tasks all day long. But key to your success is the support from the team you’ve built around you. What type of leader engenders the respect and admiration of their staff – and makes employees want to stay?

A good boss has vision – and can communicate it.

No one wants to think that the 8 or 9 hours a day they spend at work (and not with their spouse, children or friends) isn’t worthwhile beyond their paycheck. People want to feel like they are a part of something bigger than themselves and your job as their leader is to be able to convey what that is.

A good boss gives employees a chance to meaningfully contribute.

Staff need a reason to be part of the vision you’ve outlined. An effective boss recognizes an employee’s strengths and gives opportunities to advance these skills or interests. He or she also shows appreciation for the time and talent that an individual brings to the organization.

A good boss welcomes feedback – even if it’s not positive.

Good bosses aren’t afraid to hear what those in the trenches have to say. They promote an environment where employees can come to them with what isn’t working – and this policy applies to every member of the team, not just those in higher profile positions.

True leaders don’t play favorites, get involved in office gossip, discuss personal lives of employees or blur the line between coworker and boss. They understand the hierarchy of their role and don’t use its power in an unprofessional manner.

A good boss trusts his or her employees to do their job well.

Micromanaging is a sure-fire way to kill staff initiative and motivation. Skilled leaders check in periodically to discuss any struggles or successes employees are having, but give the message that they have confidence their team can handle the requirements of their jobs.

Anyone who has ever worked can describe a bad boss they’ve had. Once in a while, that rare boss comes along that employees want to work harder for – and oftentimes it’s not the promise of a bigger paycheck motivating this behavior, but the personal attributes of the individual leading them that they find inspiring. 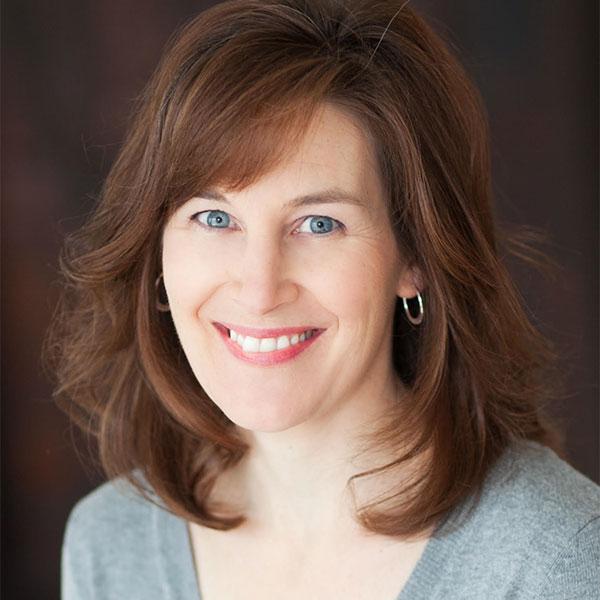 Susan Bryant is a writer and editor who enjoys working on diverse subject matter and collaborating on interesting projects. She can be contacted at susanbryant7@gmail.com.